The alert was sounded from a local resident at about 1.30am, and saw two crews from Havant, one from Emsworth and another from Chichester in attendance.

When Jeanette arrived on site, the fire had been contained and mostly extinguished. The fire service remained on site until about 9am to dampen the area.

The fire was localized to Boaters, and did not spread to any other buildings or areas of the Boat Yard. No boats were affected/damaged by the fire, nor any other marine businesses. Nobody was injured during the incident and Boaters was closed at the time.

Investigators are still trying to determine the cause of the fire, and at present this remains unclear.

Unfortunately Boaters will remain closed until further notice, as the fire has gutted the building.

It was a popular cafe with our boat owners on site, walkers and birdwatchers visiting the area. We will keep you all updated with progress, and let you know when you can return to enjoy some hearty home cooked food by Roy & Claire.

“A 7 mile walk around thorney island and a lovely church. Free parking but security gates etch. Stunning views across to IOW and to Hauling and Portsmouth….”

Keep up to date with news, events & offers 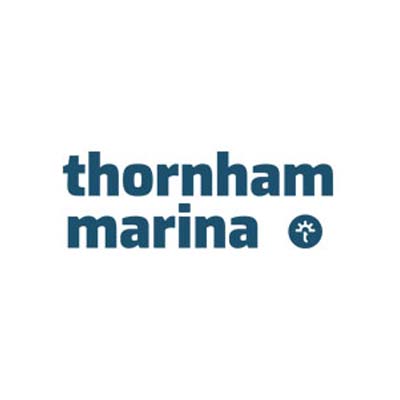 Hi, are you looking for something in particular? If so, please fill in your details with a message below and we’ll get back to you shortly. Speak soon, Courtney.